The garden jet pump has a certain pressure of working medium water, which is sprayed into the suction chamber at high speed through the nozzle, turning the pressure energy of the water into kinetic energy, forming a high-speed flow; the gas in the suction chamber is forced to be carried by the high-speed jet to mix with it, forming a gas-liquid The mixed flow enters the diffuser, so that the pressure in the suction chamber is reduced and a vacuum is formed. In the expansion section of the diffuser, the kinetic energy of the mixed jet is converted into pressure energy. The speed decreases and the pressure rises, and the gas is further compressed together with water. After the pump is discharged, the gas and water are separated in the water tank, and the gas is released into the atmosphere. The water is recycled and reused by the water pump to achieve the purpose of vacuuming. The nozzle of the single-stage water jet pump can be a single-nozzle structure composed of a tapered nozzle, or a multi-nozzle structure with multiple orifices opened on an orifice plate. 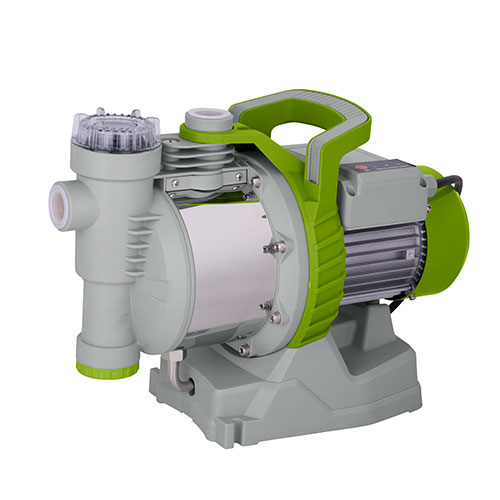 For inquiries about submersible pump, deep well pump, garden jet pump or pricelist, please leave your email to us and we will be in touch within 24 hours.